Japan has a lot of unique and wacky variety shows. Talking about them with your foreign friends is a great way to expose them to Japanese pop culture! 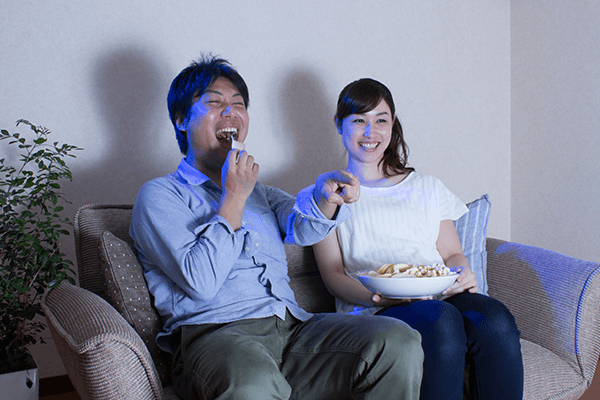 Go over the expressions with your tutor and answer the questions. 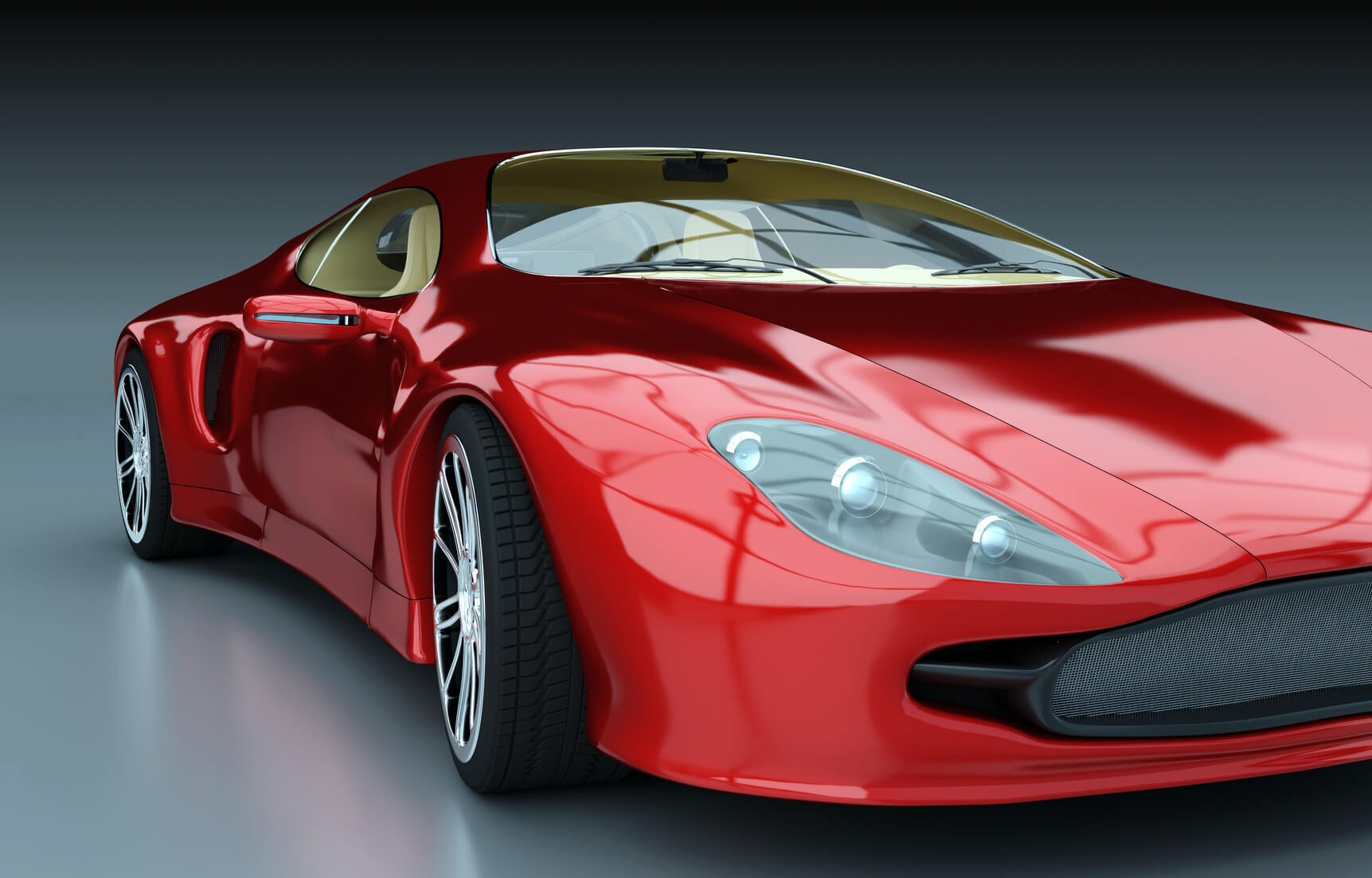 1. When someone or something steals the show, he/she/it is the most impressive or amusing and therefore attracts the most attention.

Alex looked really handsome, but Greg stole the show when he pulled up to the party in his new luxury car.

Q: Do you know anyone who always tries to steal the show? 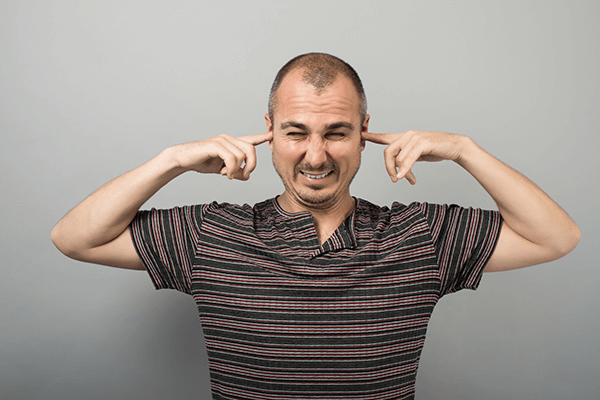 2. If something gets on someone’s nerves, it annoys them.

Commercials that have a group of people singing together get on my nerves!

Q: What’s something that always gets on your nerves? 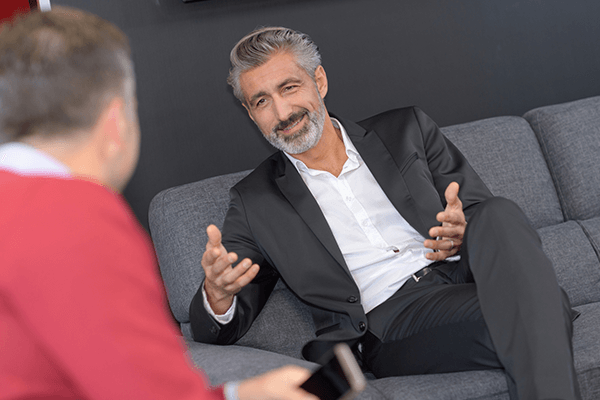 3. Something that’s long-running has been around for a very long time.

The long-running talk show has been on the air for over twenty years.

When one word ends in t and the next word starts with a vowel sound, the t is often pronounced as /d/.

Last Saturday, our favorite boys from Choco-radio wowed the crowd when they made an appearance on Talk! Japan. As many of you know, Talk! Japan is one of the longest-running variety shows on TV. It’s really popular, but I personally never watch it because the hosts really get on my nerves. My love for Choco-radio is so strong, though, that I watched an entire episode just for them! The boys performed their new song “Dance to Your Heart,” and it was magical! I especially loved Hideo. He stole the show with his impressive dance moves!

The Choco-radio boys are scheduled to appear on several more variety shows this month to promote their new album, Choco-radio Fun-due. Next week I’ll be sure to post more updates on them. Stay tuned, Chocoholics!

Although it seems to come from English, the Japanese word talento (タレント) has no direct English translation. The Japanese term geinoujin (芸能人) is also very hard to translate into English. Depending on what the person actually does, you can use words like entertainer, performer, comedian, or even artist. 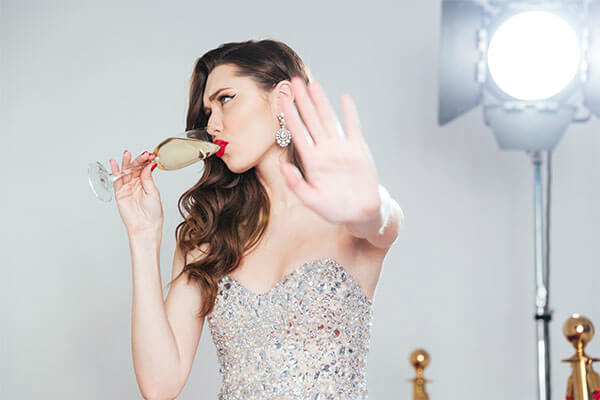 Rephrase the underlined sentences using the expressions in the box. The form of some expressions may need to be changed.

steal the show
get on someone’s nerves
long-running

The Problem with The Fairest One

The Fairest One is a variety show that has been around for more than ten years on cable TV. You’ve probably seen it—it airs on the JNE network every Saturday night. On the show, contestants try to catch the judges’ attention by wearing extravagant costumes. It’s really exciting to see what contestants wear each week. The judges like to say mean things to the contestants and make fun of their costumes. Many people find the judges entertaining, but some people think they’re annoying. 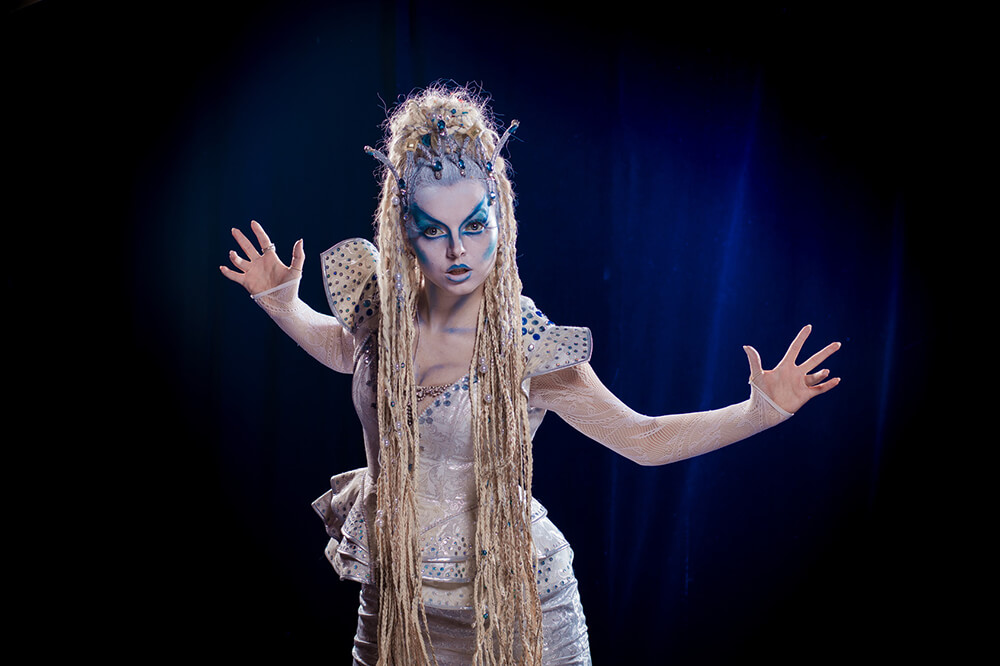 Your friend is a huge fan of the new variety show When I’m King. You haven’t watched it yet, so your friend sent you an article about it during your lunch break. Read the article. Then, tell a coworker about what you read. 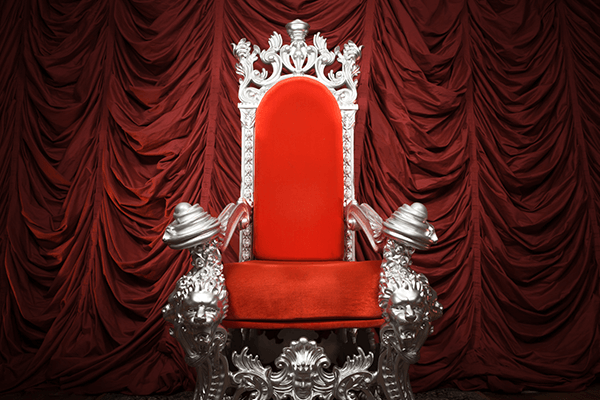 Does the repetitive format of long-running variety shows get on your nerves? Well, if you’re looking for something fresh to watch, When I’m King is for you! This show doesn’t only feature your favorite artists as guests—they become “king” and host the show for one episode!

As king (or queen), your favorite celebrity can control how they want each episode to go. They can choose to turn it into a game show, a mini concert, or even a quiz show! The show also encourages audience participation. Audience members can perform and interact with the king, so everyone has a chance to steal the show. Unlike other variety shows, you can be sure that every episode of When I’m King is unique! Be sure to catch it every Friday at 8 p.m. on the JMC network!

I can read and understand an article about variety shows.