Ethnic neighborhoods are areas where many residents and businesses have a different cultural background from the rest of the country. They are often great places for dining or shopping. 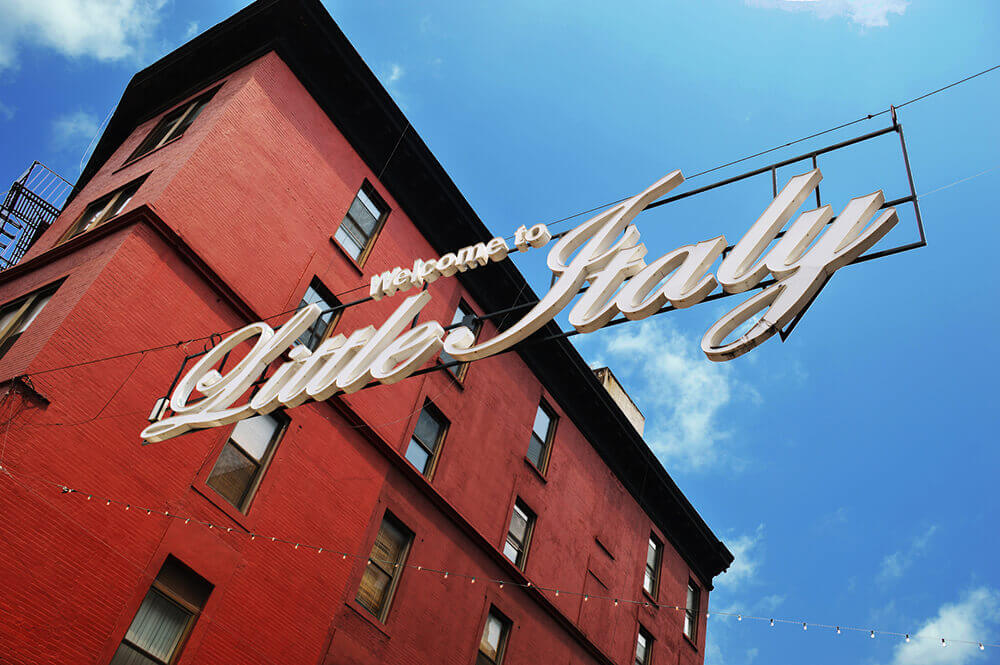 I. Go over the expressions with your tutor. 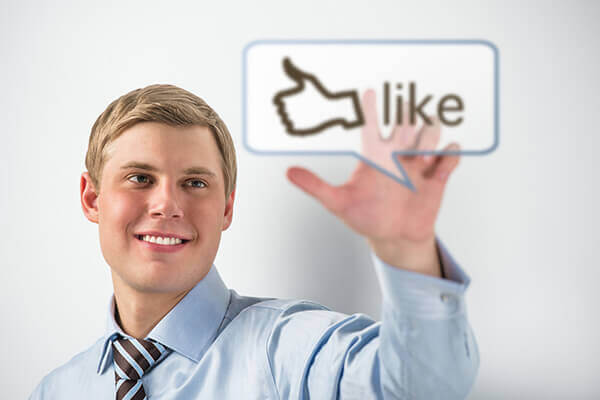 1. Use absolutely have to to say that you highly recommend someone do something.

You absolutely have to go there! You’ll love it. 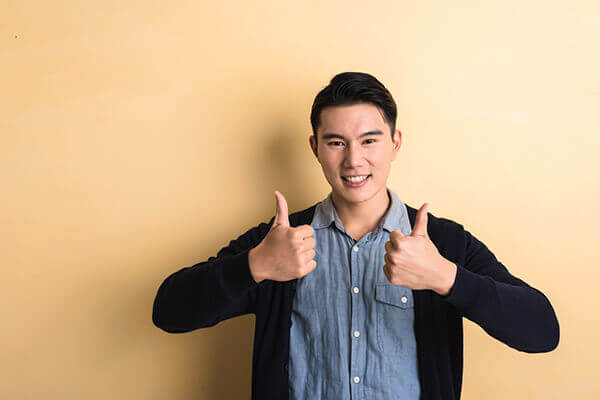 2. Use a must to say that you highly recommend something.

Their sushi is a must! It’s the best in town. 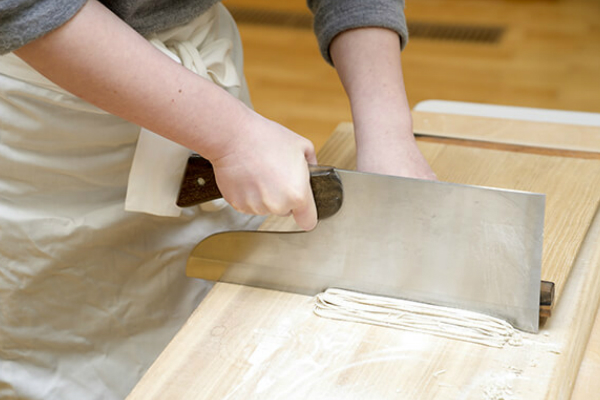 3. Use authentic to talk about something that’s made in the traditional or original way.

II. Which of these foods would you recommend to a foreign friend? Use the expressions above. 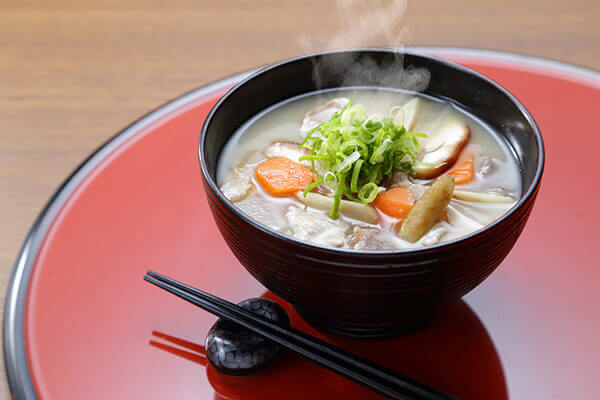 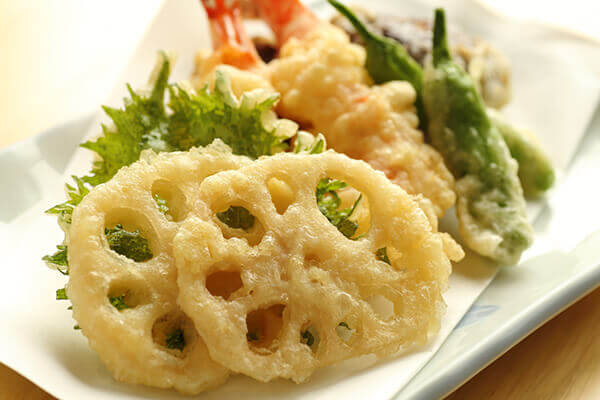 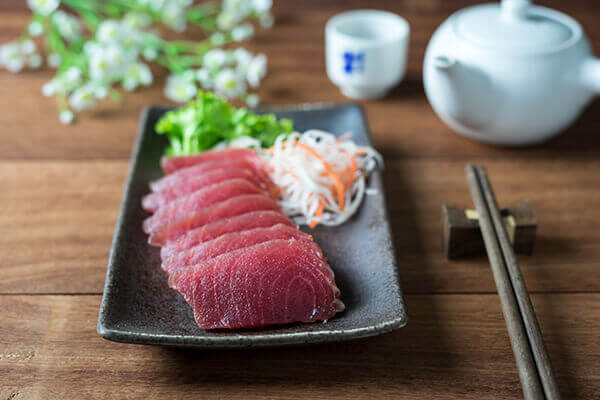 Kenta is talking with his British coworker Ollie during their lunch break at work.

So how do you find London so far?

So far, so good! My girlfriend and I are really enjoying ourselves.

And the food is okay? (laughs) Some of our other foreign coworkers have complained about it a bit.

Well, the food is better than we expected, but to be honest, we really miss authentic Japanese food.

Why don’t you go to Ealing? There are lots of Japanese restaurants and shops there. You absolutely have to check out Tokyo’s Best Ramen. Their tonkotsu ramen is a must! It’s amazing.

Yeah. Actually, I like trying traditional food from all over the world. I sometimes go to Little Russia in Tottenham to eat real Russian food. Other times, I go to Chinatown for some genuine Chinese food. If you want to have authentic Indian food, there’s no place better than Little India.

Wow! I didn’t know there were so many ethnic neighborhoods in London. Thanks for the tips, Ollie.

British food is famous for being bad, but do you know why? According to the BBC, it was actually highly praised 200 years ago, but because of two world wars, spices became hard to get and the British government had to ration food supplies. Many British cooks turned to boiling as their main method of cooking, which made the food taste boring and bland.

Are the underlined expressions used correctly? If not, correct the sentences. 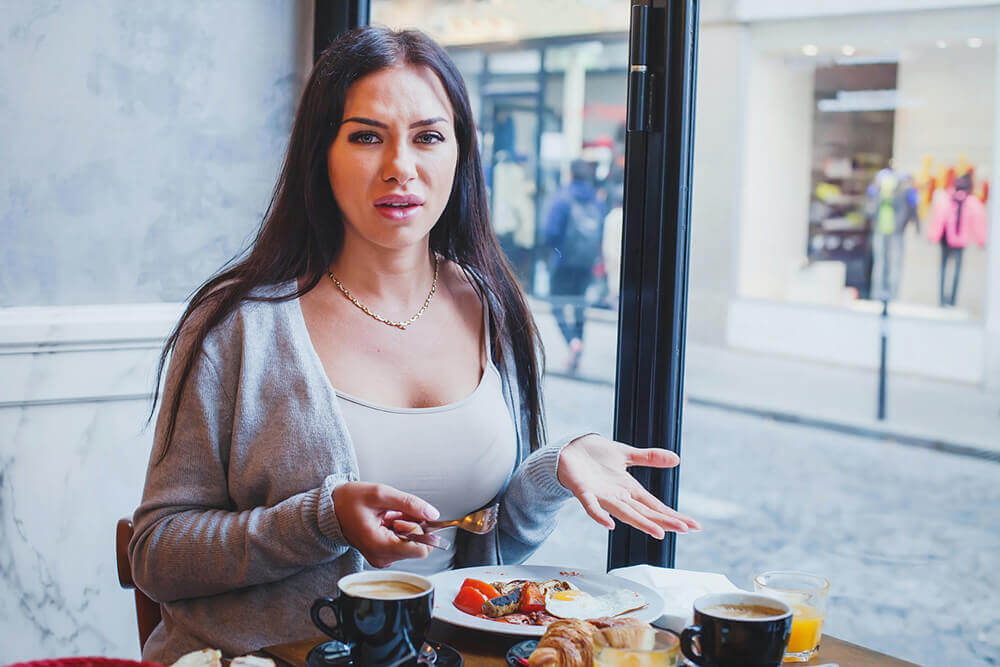 Complete the sentences using your own information. 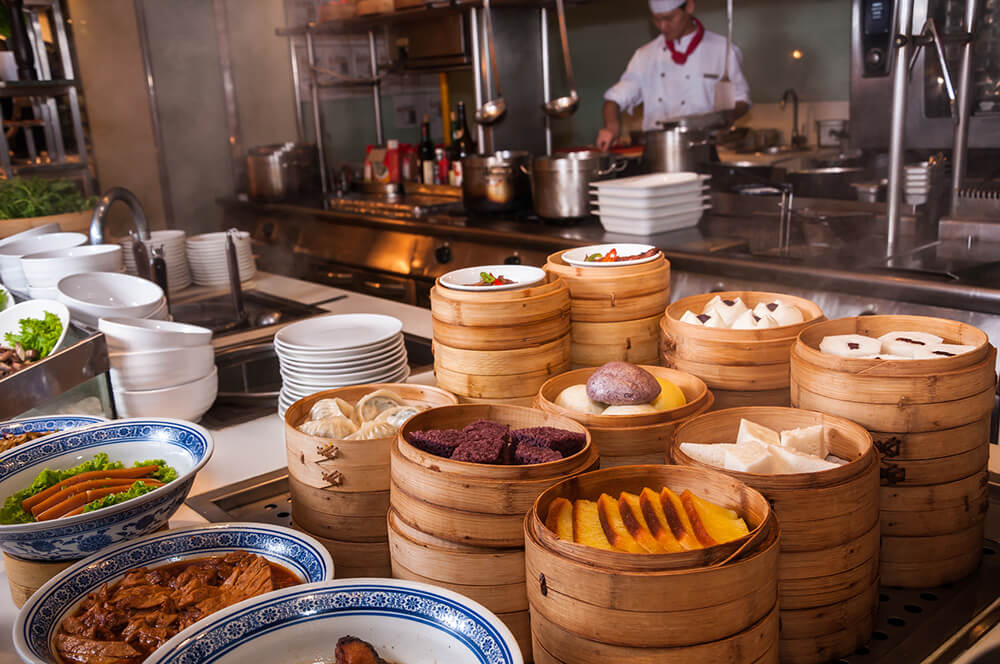 You’re working abroad in a city with a Little Japan. Your British coworker is interested in trying authentic Japanese food. There are many Japanese restaurants in Little Japan, but not all of them are authentic. Give him/her some recommendations. 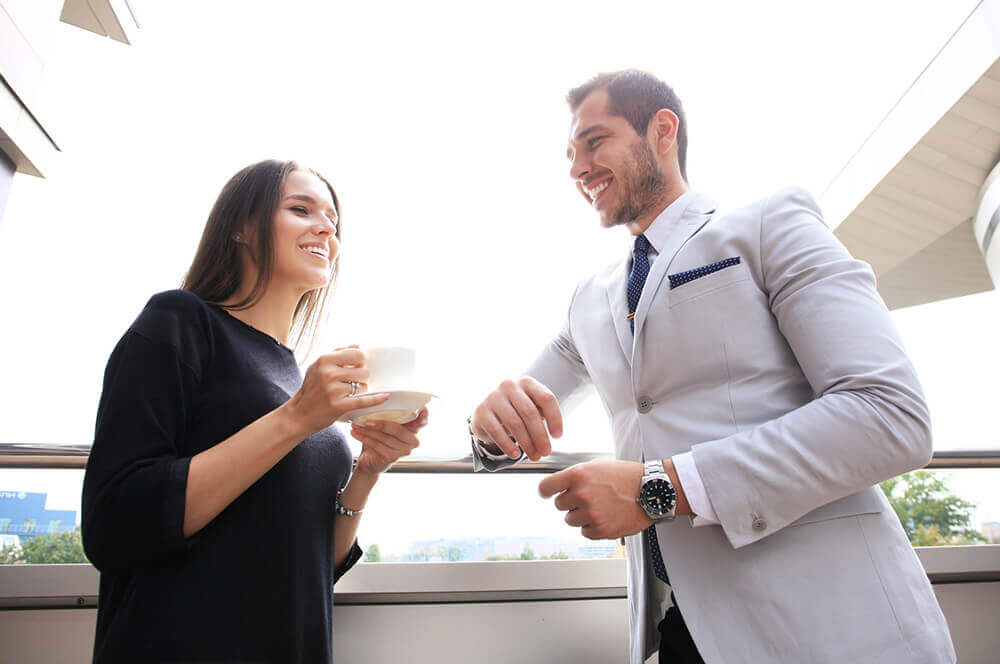 I can give recommendations about ethnic neighborhoods.