With its aging population and declining birth rate, Japan is facing a great crisis. 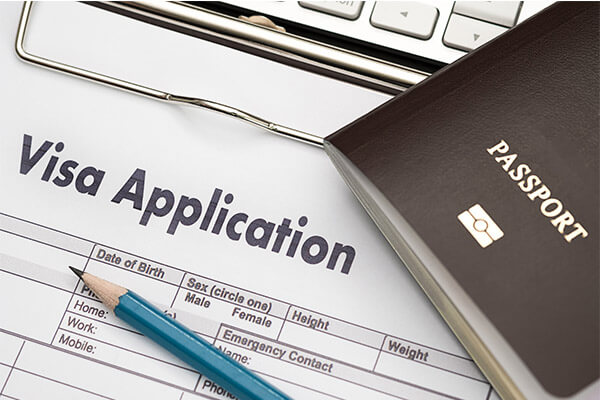 Read the explanations. Then, read the conversations with your tutor and answer the questions.

1. If you assimilate, you become more like other people to blend in.

The Vietnamese family is doing their best to assimilate.

I know. I heard that they even speak Japanese to each other at home now!

Q: Do you feel pressure to assimilate when you’re with a group of people who are different from you?

Wow! Your great-grandmother uses a smartphone?

Yeah, she really embraces technology. She uses a tablet too!

Q: What do you think embrace something means?

Takahiro and Jen are coworkers at a company in Sendai. They’re chatting during their lunch break.

Whoa, I knew Japan’s population was decreasing, but I didn’t know it was decreasing this much! According to this article, the population is expected to shrink by about 30% by 2060! Can you imagine?

Well, at least the trains won’t be so crowded anymore. (laughs)

(laughs) That’s true, but I think the government really needs to start embracing immigration. I mean, you and I are already doing the work of four employees because of the labor shortage. There just aren’t enough workers! How much worse will it get?

I don’t think immigration is the answer, though.

Well, to solve the labor shortage, the government could raise the age of retirement or encourage more women to keep working after they have kids.

But wouldn’t it be easier to bring in young people from other countries instead?

I just don’t think it’s a good idea…  Many people worry that Japan’s amazing culture would be lost by mass immigration.

Well, the government could provide classes on Japanese culture and language…

That could help them fit in.

I don’t think so… In my experience, some immigrants don’t assimilate very well.

Well, in my experience, many immigrants do assimilate well, but you’re eating your sushi with a fork, so I guess not everyone does. (laughs)

Rephrase the sentences using the expressions in the box. The form of some expressions may need to be changed.

ex. It took Ann a long time to blend in after she moved to the Middle East because the culture was so different from her own.

→ It took Ann a long time to assimilate after she moved to the Middle East because the culture was so different from her own. 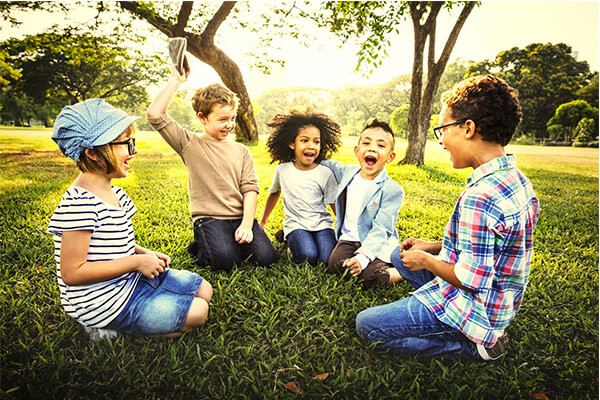 You’re hanging out with your friend who lived in the US for a while and is now engaged to an American. Share your opinion on immigration with him/her.

I can discuss immigration.